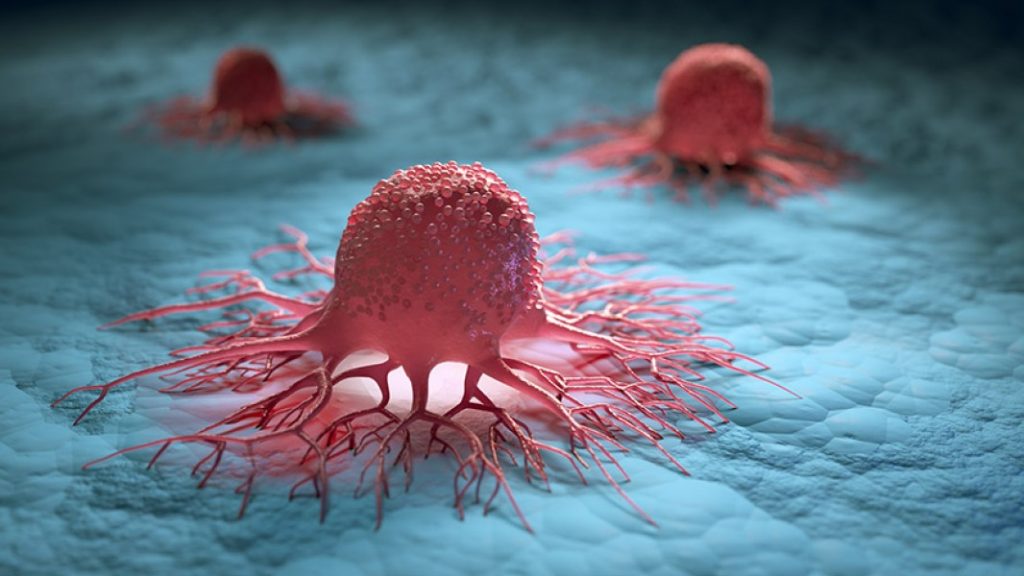 © peterschreiber.media #293584799, source:stock.adobe.com 2020
3D tumour modelling steps up battle against cancer
An EU-funded project is developing innovative ways to mimic the micro-environment that cancer cells encounter inside the human body. The creation of artificial 3D tumour models could pave the way for more accurate testing of cancer drugs and ultimately lead to better treatments.

Cancer is the second leading cause of death worldwide and, despite many advances in recent decades, researchers fighting the disease still face many challenges. One key issue is in the field of drug development. Around 90 % of cancer drugs that succeed in pre-clinical trials fail when tested in humans.

Current common testing methods are based on seeding cancer cells on flat culture surfaces before monitoring their response to novel drugs. The problem is that inside the human body cells are surrounded by a complex environment which has a huge influence on how cancer cells respond to external stimuli. Traditional preclinical tests simply do not provide enough accurate information on how cancers react to drugs.

The EU-funded FORECAST project aims to initiate a step change in this important area by developing highly realistic 3D tumour models that can be used to better understand the dynamic mechanisms driving cancer progression, invasion and metastasis – and to predict the effect of drugs on cancer patients. The models are based on biomaterials such as collagen, silk fibroin and gellan gum in combination with different healthy and cancer cells.

The project team’s work draws on existing expertise at the 3B’s Research Group, based at the University of Minho, Portugal, in natural materials and tissue engineering, as well as cutting-edge technologies such as microfluidics, bioprinting and biosensing.

‘Our research will allow us to provide society with new products and solutions in the field of cancer research,’ says project coordinator Rui L. Reis from the University of Minho. ‘Overall, we are convinced that this new generation of 3D tumour models will univocally improve the prognosis and recovery of cancer patients.’

FORECAST has developed a real-time model that represents the various stages of cancer from the formation of the tumour through to its spread – or metastasis – to the organs. This breakthrough will enable researchers to tackle cancer at the very early stage of the disease and accurately monitor its progress.

In another significant development, the project team has identified a component of a molecule which is highly present in breast cancer patients. The results could be used to identify people who are most vulnerable to the disease. In addition, a type of stem cell has been identified which acts as a ‘double agent’ by contributing to the spread of cancer while stopping its initial appearance in the body. The project is looking into ways of using these stem cells as vehicles to deliver anti-cancer treatments.

FORECAST is also using advanced tumour models based on organ-on-a-chip technology which are providing promising results to improve understanding of tumour biology. These models, which essentially mimic the actions of entire human organs, not just cells, are being used as reliable drug-testing platforms.

FORECAST’s 3D models will be used by pharmaceutical and biotech companies to speed up and improve drug testing. Project findings could also lead to more treatments tailored to individual patients, improving the current standardised approach to chemotherapy.

‘In the near future, the FORECAST team will incorporate patient-derived cells into the 3D tumour models, which may be used by oncologists or hospital-associated laboratories as personalised medicine models capable of screening different combinations of drugs in a shorter time and more efficiently,’ explains Reis.

This project is supported through the EU’s ERA Chair programme which helps universities and other research organisations aiming to attract high-quality personnel and, in parallel, to implement structural changes to achieve excellence on a sustainable basis.