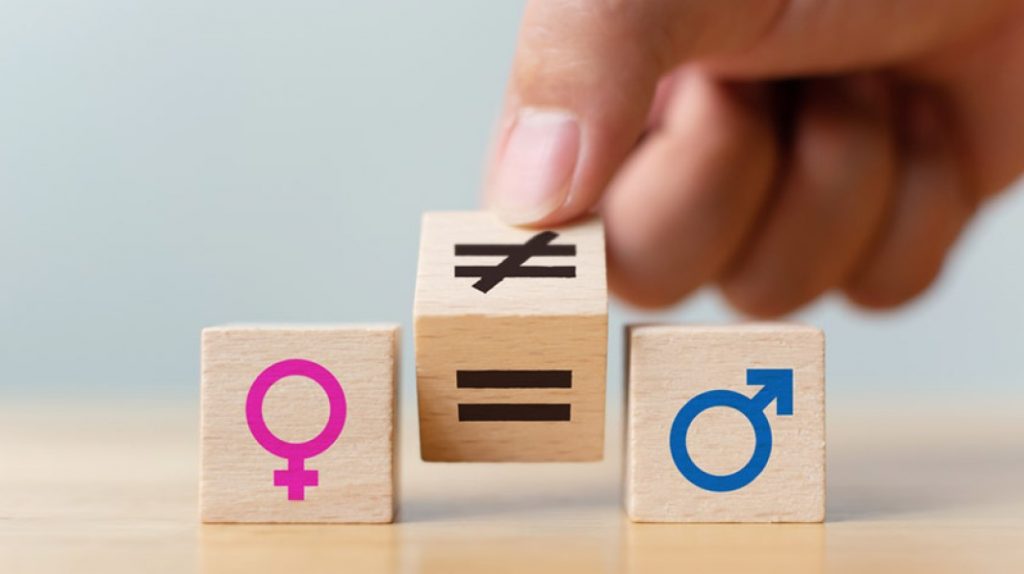 © Monster Ztudio #288900571 source: stock.adobe.com 2020
Regendering science for a more inclusive research environment
Although formal regulations are in place to ensure equal opportunities, female researchers remain significantly under-represented in many areas of scientific research. EU-funding is being used to support actions aimed at creating a more gender-balanced research culture in Europe.

In recent years, the European Union has been actively supporting equal opportunity across many areas in science and technology. Despite this, gender inequality in research – particularly in the STEM fields (science, technology, engineering and mathematics) – is still widespread.

At school and university level, women are now well represented in the study of science subjects. However, as their careers progress, there is a considerable and rapid fall-out of female scientists who are generally significantly under-represented in academic and leadership positions within research-performing organisations (RPOs).

The EU-funded PLOTINA project sought to address this issue through a variety of initiatives aimed at creating a better understanding of the cultural barriers, disciplinary stereotypes and structural constraints that are contributing to the current imbalance.

It also actively promoted the integration of sex/gender variables in research and teaching in an effort to improve the excellence of research overall within the context of the responsible research and innovation (RRI) approach.

‘Cultural change is a precondition for societal transformation. Effecting such a change in the institutions that train our future scientists and drive research will require sustained and careful effort,’ says project coordinator Professor Tullia Gallina Toschi.

‘By achieving greater gender equality, however, we will be able to fully benefit from the considerable talent that female scientists have to offer and rebalance research in such a way as to increase both its quality and its relevance. PLOTINA has made an important contribution towards this goal.’

The PLOTINA project set out to develop, implement and evaluate gender equality plans (GEPs) in each participating RPO, tailored to the specific challenges and state of play in each individual case.

‘It is important to be pragmatic,’ says Gallina Toschi. ‘The initial gender audit enabled each RPO to set realistic goals for their specific situation. It also helped us create a common audit tool that can be used by other RPOs in their own institutions.’

Based on the insights of the audit reports, the RPOs designed and implemented tailored GEPs which were subsequently evaluated. One of the project’s aims was to build a common platform of resources that could be used by other RPOs across Europe to support gender-aware cultural change, promote the career development of researchers – particularly women – and ensure greater gender-awareness in ongoing research and training.

The consortium also collected best practices on gender equality at the European level. To facilitate shared projects, the project partners agreed on the use of a common set of basic concepts and definitions, the PLOTINA Lexicon, which has been published on the project website and is regularly updated.

Now that the project has finished, all of the material that has been compiled, along with the PLOTINA case studies, which represent the practical application of sex and gender variables in STEM research, is available via open access on the PLOTINA website.