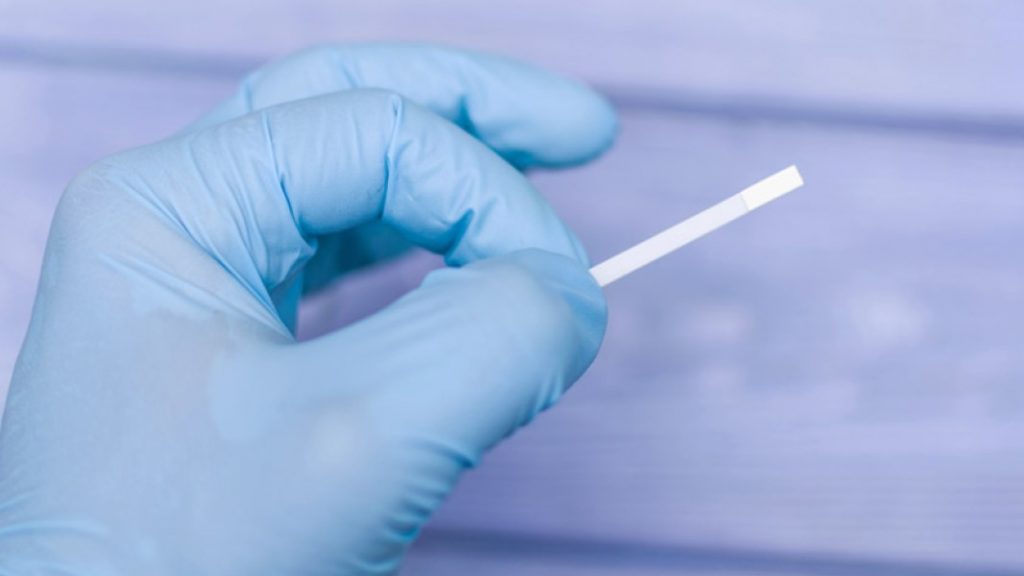 © Konstiantyn Zapylaie #209120253, source:stock.adobe.com 2020
Self-powered platform holds promise as point-of-care biosensor
A single test strip - the first platform to couple a methanol fuel cell with a biosensor - could act as a self-powered, easy-to-use, disposable, and low-cost test for diseases such as cancer, say EU-funded researchers.

Biosensors are designed to recognise specific target molecules (biomarkers) that indicate health conditions, such as cancer. However, the need to connect them to an energy source currently limits their potential use as point-of-care devices.

The novel self-powered platform – which combines a fuel cell with a biosensor in a single test-strip – could prove important in the detection and control of diseases, particularly in times of global crisis.

‘Our platform is very promising for applications in sensor devices since it has low energy demands and can be easily miniaturised,’ says project coordinator Goreti Sales, formerly of the Polytechnic Institute of Porto in Portugal, now based at the University of Coimbra in Portugal.

‘Although the idea is that each strip is used once, it can be reused several times whilst retaining its stability and performance, which is a novelty in this type of simple device.’

The fuel-cell anode is modified with a plastic antibody capable of recognising a protein biomarker. A few drops of a patient’s sample are placed on the strip. If this sample contains the biomarker of interest, this biomarker binds to the anode and creates an electrical change in the fuel cell to limit its efficiency.

The electrical signal obtained from the fuel cell is directly related to the concentration of the cancer biomarker in the sample.

The device is completely self-contained, operates autonomously at room temperature, and is fully passive, requiring only a tiny amount of aqueous methanol solution in combination with oxygen from the surrounding air.

The research team also believe the innovative configuration of their device could be suitable as a micro fuel-cell system for a range of other portable applications that require a small power source.

Since the project closed in 2018, PhD students Liliana Carneiro and Nádia Ferreira have been working on improving the current device. Making use of new processes for preparing the plastic antibodies, for example, would significantly lower costs and speed up production. Other ways of increasing the fuel cell’s efficiency are also under investigation.

‘Because this system does not require high power output and a continuous operation mode, the metallic catalysts we’ve employed could be replaced by other more widely available catalysts at a lower cost,’ adds Sales.

The platform has the potential to be used in the future for rapidly analysing patient samples anywhere, opening opportunities for the wider use of biosensors in global healthcare systems.